THE CITY WE NEED / meeting NOW 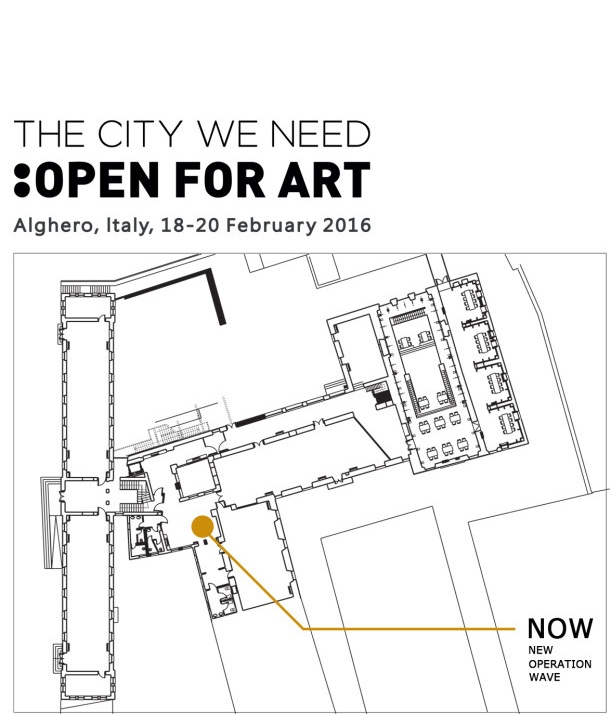 THE CITY WE NEED / meeting NOW

The NOW workshop will be held from 18th to 20th February 2016 at the Department of Architecture, Design and Urban Planning at the University of Sassari’s Alghero campus as a part of the Urban Thinkers Campus “The city we need: open for art”. It is centered on the relationship between art, city life and urban environment. The meeting is part of a series of 28 Urban Thinkers Campuses that will culminate with the international ONU conference UN HABITAT III in October 2016.

Cinema in Piazza Luca Vitone’s Romanistan August 1, 2020, 8pm Magazzino Italian Art Missed your chance to buy a ticket to our first drive-in screening? Don’t worry! Even though tickets are all sold out to Luca Vitone’s Romanistan, the movie will be available online for a limited time, enabling audiences to watch from the comfort of their homes. […]